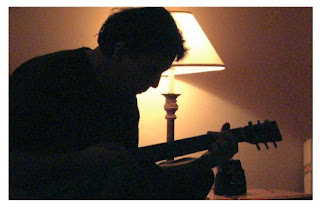 Today I am heading to the music department at the City University London to attend a seminar that explores the connections between music and the social, political context of aboriginal experiences in Western Canada. 'No Heartache in Heaven' is a song about suicide by Chris Beach, an Obijwe Metis songwriter and playwright. The song (along with Beach's other works) reflects his own experiences while addressing some of the key issues and discourses on aboriginal suicide in Manitoba and the effects it has on family members and the community. The seminar is free and open to all. The talk will take place in room AG09 (College Building, entrance on St. John's street) from 2-4pm. 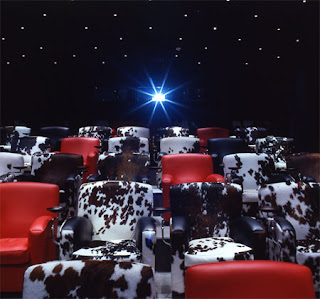 Today marks the beginning of the 3rd London International Documentary Film Festival. In association with London Review of Books and sponsored by Ecover, this festival brings together a wide range of international films that engage the audience in relevant social, cultural and political issues that affect us all. In addition to film screenings there will be panel discussions with filmmakers, academics, activists with the aim to encourage dialogue and exchange of ideas between interested groups of individuals. You can listen to interviews and read reviews of some of the films on the festival website. The films will be screened in a variety of venues across London, including the Barbican, the British Museum and Curzon, Soho. You can find out more about the schedule of events and ticket costs through the festival website. 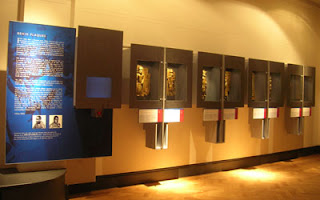 Today I am heading to the Horniman Museum to explore one of their permanent exhibitions entitled 'African Worlds'. The exhibition, is the first one in Britain dedicated to African art and culture. There is a fantastic mix of objects, decorative arts, and sculpture from Egypt to Zimbabwe celebrating the history, creativity and diversity of Africa. Entrance to the museum is free. For more information about the exhibit take a look here.

The Association of Social Anthropologists (ASA) is hosting their annual conference this year at the University of Bristol from 6th-9th of April. The ASA was founded in 1946, and is an association dedicated to promoting the study and teaching of social anthropology. The conference this year is called: Anthropological and archaeological imaginations: past, present and future. The aim of the conference is to reconsider the complex connections between social anthropology and archaeology. Although not necessarily for beginners of anthropology, there are a lot of interesting discussions and films that are accessible. The cost of registrations is quite high (even for students) but it might be good to think of creative ways to fund your trip.

For those of you interested in tourism and the exchange of goods and services then you should take a look at this free online journal called ' Journal of Tourism Consumption and Practice'. The journal has recently been established, and its aim is to publish original, peer reviewed articles, shorter discussion pieces, book reviews and conference reports on tourism in its broadest sense. The current issue has articles looking at topics ranging from Holocaust tourism, to evaluating how 'green' cities like Wellington New Zealand actually are. For more information about the journal, take a look here. 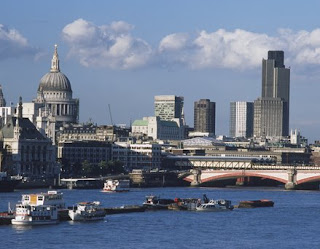 Those of you already doing anthropological research in London or are thinking of doing so, you will be pleased to know that there is a newly established network called FiLo- The Fieldwork in London Research Network. The network is run by researchers themselves and aims to bring together ideas, suggestions for fieldwork sites, help on accommodation, providing tips on good literature and network opportunities. The network is not bound by any university or discipline, but welcomes all researches interested in projects and areas within London. For more information, or to register onto their mailing list email: filo.network@gmail.com. 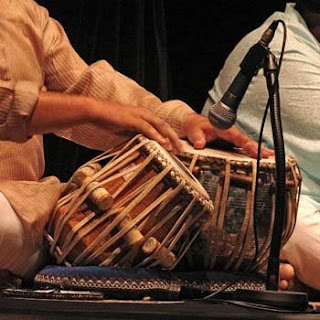 The British Library has a new addition to their Archival Sound Recordings website called Traditional Music from India. The recordings were all undertaken by ethnomusicologist Rolf Killius as part of a collaborative project between the Horniman Museum, the British Library and Rolf. The project was set up in 2000 with the aim of recording, documenting and researching folk, devotional and ritual music of India, as well as collecting relevant musical instruments. The instruments now form part of Horniman Museum's permanent collection. You can access the recordings at the British Library through the Listening and Viewing Service.