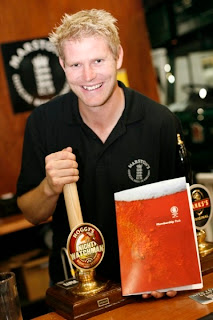 A number of anthropologists have studied pub culture and the important role pubs play in the construction of British socioeconomic culture. Take a look at this interesting article on the anthropology of pubs. One way in which pubs differentiate from one another is through their diverse range of beers. The Great British Beer Festival taking place at Earls Court until the 7th of August offers 450 beers from all over the world. The festival is a great way to introduce yourself to new varieties of ales, stouts, fruit beers and bitters. The festival also offers pub games, quizzes, food, concerts and more. Tickets vary in price. For more information visit the following website. 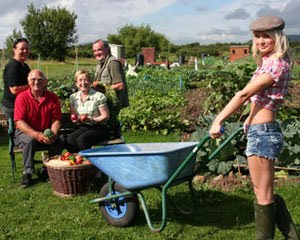 What do allotments mean for people living in Britain? Artist Emma Wood captures the diversity of life on two local allotments in London. Her photo exhibition is currently displayed at the Horniman Museum in conjunction with a food garden at the museum inspired by these communities. The exhibition is free and runs until the 17th of October.

The London Mela is one of the biggest annual events in the city celebrating South Asian culture and creativity. The event takes place in Gunnersbury Park from 1pm- 8:30pm and is expected to attract 70,000 people. The Mela is free and has a diverse range of cultural activities, food and and music including nine zones of urban, classical and experimental music, DJs, circus, dance, visual arts, comedy and a zone especially for kids. To find out more about the festival visit the official website. 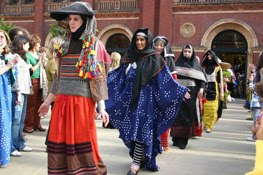 The V&A museum with the support of the SAID Foundation has initiated a programme of learning and activities focusing on Syria, Lebanon, Palestine, Jordan and Iraq. The programme will run over four years and cover three strands: an annual family festival of Arab culture, an associated network of outreach initiatives, and the development of learning resources. Today is a free art fun festival which incorporates, music lessons, art activities, storytelling and more. The event is free and open to all. For more information of the day's programme visit this website. 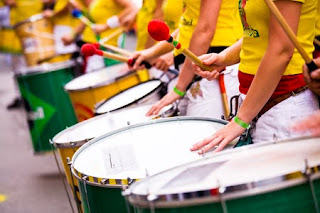 Artists, graphic novelists, musicians, and social scientists are coming together to offer a range of debates, talks, performances and exhibitions to celebrate the diversity and splendour of Brazil. Festival Brazil is brought together by HSBC, the Southbank Centre and London's Brazilian community. 'The festival is a contemporary snapshot of a nation's diverse culture in a vibrant growing economy with some fierce social problems. The Festival reflects what the country is thinking and talking about today'. Take a look at this fantastic video about the Festival and get involved in the free events and activities throughout the summer. The Festival runs until the 5th of September. For more information visit this website. 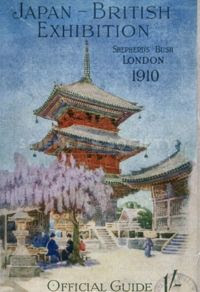 The Museum of Fulham Palace is currently hosting an exposition which documents the story of the Japan- British 1910 exhibition which took place in White City. The exhibition at the time was used to help strengthen the political and economic relations between the two countries. The exhibition on included gardens, temples, tea houses, and water features built by Japanese designers and workmen which ended up making visitors feel like they were in Japan itself. The exposition is free to all and open during the museum's opening hours. 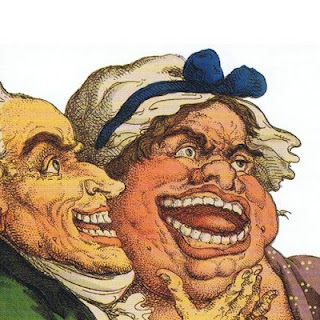 What part does visual comedy play in the depiction and creation of British culture? Running until the 5th September at the Tate Britain is an exhibtion entitled: Rude Britania: British Comic Art in London Tate Britain. The exhibition analyses how artists have used humour in various mediums and the wider role visual humour plays in British culture. The exhibition includes drawings, films, photography and sculpture and has a special section devoted to rude humour such as saucy seaside postcard by Donald McGill and works by Sarah Luca, and Aubrey Beardsley. Tickets are £10.00 or £8.50 concession.


Thursday 12th August- Discover the Power of the Akan Drum 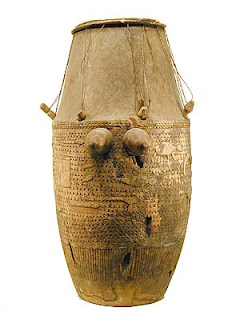 The Akan drum is one of the objects featured in the BBC series a History of the World in 100 objects. The drum is the oldest African-American object in the British Museum brought from West Africa to the Colony of Virginia as part of the slave trade around 1735. 'Akan' refers to an ethnic and linguistic group from West Africa which includes the Fante, Asante and Akuapem, and its culture is most apparent today is Ghana. Today marks the opening of a display which follows the journey of the drum relating its story from the transatlantic slave trade to its influence on African-American music. The Akan Drum display is open and free to all in Room 3 at the British Museum and runs until the 10th of October. 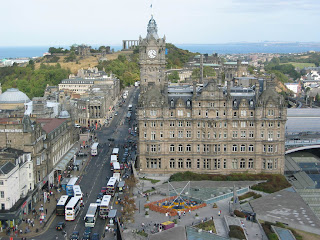 Today marks the beginning of the Edinburgh International Festival. Founded in 1947, the Festival grew after the Second World War with the aim of providing 'a platform for the flowering of the human spirit'. Every year the festival transforms the city with the best classical music, theatre, dance and visual art from around the world. Find out more about ticket prices and the programme through this website. 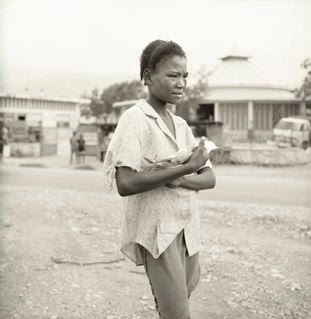 Leah Gordon is a photographer, film-maker and curator who has been involved in various projects documenting life in Haiti. Her current exhibition at the Riflemaker is called 'The Invisibles'. Leah Gordon describes being drawn to the boundaries between art, religion and anthropology. "These borderlands have a historical, and often uncomfortable, relationship with photography. A suspicion that photography has observed and policed, but never taken part. Photography has rarely been embraced as a form of representation by religions. It is as if photography, with it's indelible relationship to the material, could only serve to disprove the divine, Although when one reflects on its alchemical past it seems rooted in magical process". Find out more about the exhibition through this website. 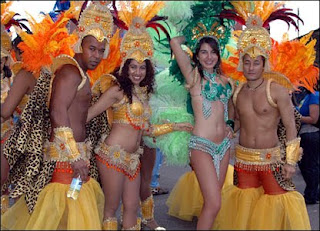 Over the next two days Notting Hill will be converted into a Caribbean festival of food, fun, colour, costumes and wonderful parades. The carnival takes place every August and has now become Europe's largest street festival. The festival is free and includes three miles of food stalls with jerk chicken being a popular favourite and music from steel bands, calypso, soca and of course the amazing parades where children and adults from communities with cultural ties to South America, Africa and Caribbean join in to dance and sing in their beautiful costumes along Notting Hill's streets. To find out more about this year's festival visit this website. 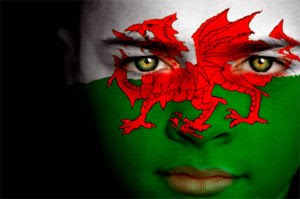 Many of you who were not able to come to this year's London Anthropology Day will be happy to know that there is a sister event happening on the 16th of September in Wales. Every year the University of Wales Lampeter organises a free university taster day of anthropological workshops and films aimed at Year 12, 13, FE students and teachers. To find out more and book your free place visit this website. 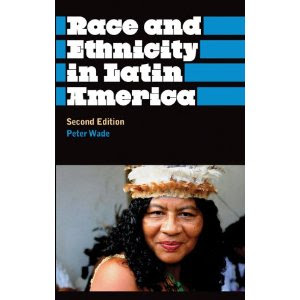 Peter Wade's Book 'Race and Ethnicity in Latin America' has now been updated and the second edition will soon be released on September 13th 2010. Bringing the analysis up to date, the second edition of the book looks at the ways in which racial and ethnic systems of classification have developed and work currently in Brazil, Colombia, Ecuador, Mexico, Peru and Guatemala. The discussion focuses particularly on African-descended and Native American groups. Race and ethnicity as analytical concepts are re-examined in order to assess their usefulness. This is an excellent book for anyone interested in learning about identity in Latin America. 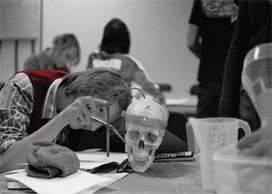 The London Anthropology Day 2010 is a university taster day for Year 12,13 and FE students, career advisors and teachers. Organised by the Royal Anthropological Institute's Education Programme in collaboration with the British Museum and participating universities the event was held on 8th July. This year's event included 18 universities from England, Ireland and Wales and over 350 participants making it the largest London Anthropology Day to date. Take a look at the this year's photos along with other anthropological events on this website.